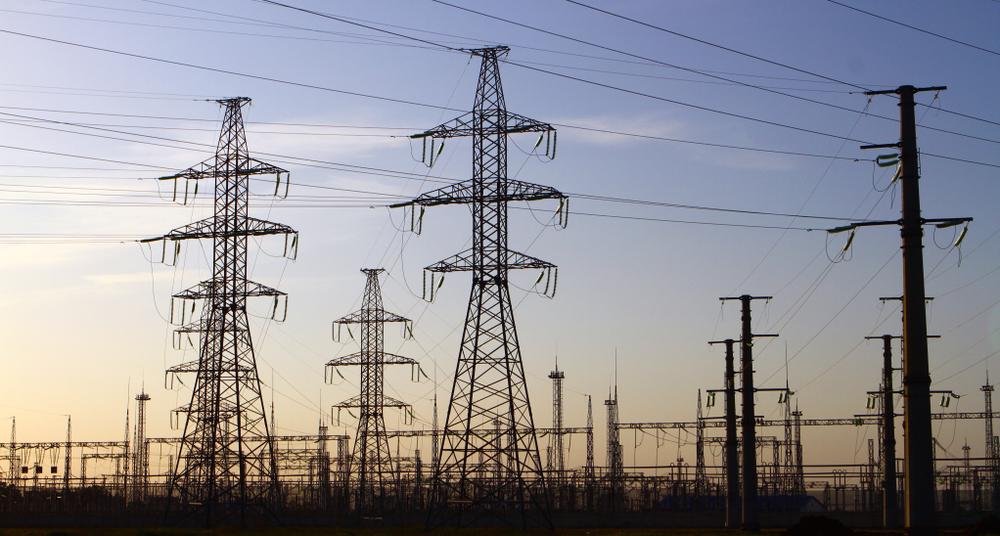 Despite its huge oil and gas reserves, Iran has been unable to play an important role in regional and international energy market. The limitations placed on its industry, the high growth of annual domestic consumption, and the general disruptions caused to oil exports have all caused consternation among policymakers, especially in the absence of a broad, multi-tiered strategy. Iran needs to promote a smarter energy and foreign diplomacy if it wishes to increase regional cooperation and export electricity to generate the funds necessary to shift toward renewables. Any future sanctions against Iran’s energy sector would have little effect if the country increased the role of renewables in its energy basket. An improved investment climate and improved relations with neighbors would help Iran attract foreign capital and the technological know-how to achieve this goal.

Exporting electricity is better than exporting raw materials such as natural gas. At present, Iran produces a daily amount of 700-800,000 cubic meters. With the completion of five phases of the South Pars Field, the country could increase production by 150,000 cubic meters before March 2019. Its huge natural gas reserves allow Iran to use natural gas to generate electricity to export to neighbors.

According to 2018 statistics released by the Energy Ministry, Iran exported electricity to seven neighbors. In 2017, Iran ranked fourteenth among the world’s largest electricity suppliers, as well as constituting one of the countries with the lowest rates of accidents in the power sector. At present, Iran exports 12 billion kilowatt-hours of electricity, while importing around 4 billion kilowatt-hours of electricity annually. This means earnings of anywhere between $900 million and $1 billion per year. Iran is interested in drawing up long-term contracts to increase elasticity with Afghanistan, Pakistan, and Iraq, as according to Iranian officials, these countries are also interested in boosting electricity imports from Iran. For the first time in Iran’s history, the Iranian government has recently allowed foreign companies to export part of the electricity generated in the country to attract more foreign investments in renewables,

During the period of U.S. and EU sanctions against Iran’s energy sector, Iranian oil and gas production capacity dropped dramatically, causing decision makers to reconsider renewables in the future of the country’s energy basket. Presently, renewable energy represents less than 1 percent of electricity production, along with about 6 percent coming from hydroelectric. The government has insisted, at least on paper, that boosting renewables is a priority.

Hamid Chitchian, Iran’s former energy minister, has also declared that Iran’s energy diplomacy should focus on expanding electrical cooperation with neighbors. Post-sanctions Iran must apply changes to the configuration of its electricity generation, transmission, and distribution. According to the former minister, “Iran’s main priorities for the post-sanction era include use of modern technologies, plant efficiency, smart electrical grids, reopened credit lines, and foreign investment in the power industry.”

Although Iran’s exports of electricity in the region outweigh its imports, the country still hasn’t realized Article 60 of its Sixth Development Plan, which declares the country’s aim to become a regional electricity hub. Article 60 of the Sixth Plan for Economic Development demands steps be taken to establish a regional electricity market from the first year of the program. Iran’s geographical situation and electricity transit systems give it the perfect opportunity to connect to other markets in Russia via Azerbaijan, Europe via Turkey, and the MENA region through Iraq.

However, the active involvement of the private sector and the encouragement of foreign investors will be a pre-requisite for the construction of power plants and the development of electricity transmission networks.

From a political and security perspective, electricity exports, in contrast to conventional gas exports, could promote greater connectedness to the region and neighboring countries.

Currently, Iran has an electrical connection with all neighboring countries (except for Gulf states). In addition, the presence of expert and skilled human resources in Iran and high levels of self-reliance in the power industry and the construction of electrical equipment in the Middle East and Central Asian region are a relative advantage.

As part of the Paris agreement, Iran has voluntarily committed itself to installing the means for generating 7,500 megawatts of renewable energy by 2030. Iran has also passed new laws and regulations aiming to attract more foreign investment and technology in electricity generation.

Iran can and should aim to become an energy hub for the region, as it is able to receive cheap electricity from Turkmenistan, Tajikistan and other countries to export to more wealthy buyers in Turkey, Iraq, the UAE, and Pakistan, which bid for electricity at a significantly better price. According to Iranian officials, Iran’s growing energy relations with neighbors have helped it to develop the infrastructure needed to expand its electricity export destinations and put it in a position to realize its goals. However, vast improvements are needed to the transport infrastructure and connectivity of countries of the region, as well as the development of maternal industries, such as the electricity industry and energy exports.

Still, after more than a decade, Iran has not put forward any specific operational plans for improving the conditions of the country to become the hub of the region. The failure to develop this infrastructure means that renewed sanctions against Iran’s energy sector will bring major challenges. All the foreign firms once active in Iran’s oil and gas fields, as well as any foreign energy companies that have signed agreement with Iran, left the country after the U.S. withdrawal from the Iran nuclear agreement. Iran signed an agreement with Turkey’s Unit International to build a number of 5,000 megawatt power plants, but progress has stalled. Iran hopes that foreign capital and technology will produce more natural gas for electricity generation and greater export elasticity with neighbors mean that it may finally get back on its feet in the energy market. Iran must decrease domestic natural gas consumption and try to renew electricity infrastructure if it wishes for any chance of success in the regional electricity market. However, the main obstacle to this will undoubtedly by foreign policy and negotiating solutions with neighbors, not to mention the interlinked issue of attracting foreign investment.