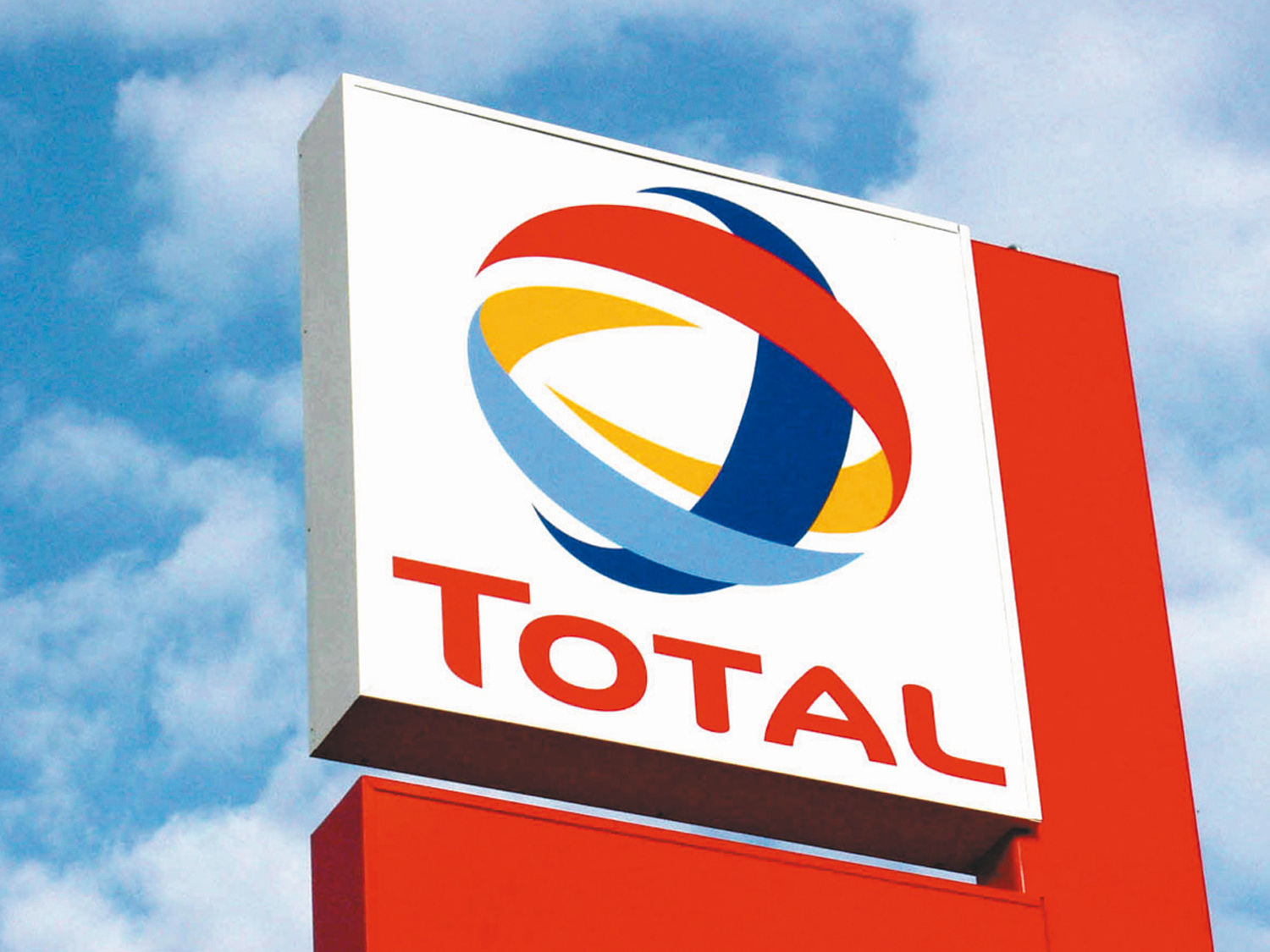 Even after Donald Trump decided to violate the Iran nuclear deal (Joint Comprehensive Plan of Action or JCPOA) by reimposing U.S. sanctions against Iran, he had a range of options. He could, for example, have started small by only reimposing a handful of sanctions. He could then gradually add more as a way to pressure Iran to return to the negotiating table for talks over modifying the JCPOA and negotiating additional agreements covering Iran’s missile program and its regional activities.

Instead, Trump opted for the more extreme approach of reimposing all pre-JCPOA U.S. sanctions—after a six-month delay to allow firms that already entered into business deals in Iran to wind those deals down. He has also left the door open to additional sanctions on top of those. “This was the most extreme option [Trump could have taken], short of military action,” Columbia University sanctions expert Richard Nephew recently told LobeLog. “The wind-down periods may seem generous, but they are within what President Obama said we would do if Iran cheated [on the nuclear deal]. So I don’t think this should be seen as anything less than a major step.”

After Trump made his decision, the burden of preserving the JCPOA without U.S. participation seems to have fallen to Europe. Already European leaders have engaged in a flurry of activity to entice Iran to remain party to the JCPOA despite the resumption of U.S. sanctions. Iranian Foreign Minister Mohammad Javad Zarif set out over the weekend on a diplomatic tour through Beijing, Moscow, and Brussels in search of what he called “a clear future design” for the agreement in which “the interests of the people of Iran [will] be assured.” European governments are casting about for ways to protect their firms from running afoul of U.S. sanctions, which has led to threats from Brussels and counter-threats from White House National Security Advisor John Bolton.

Ultimately, Nephew believes that China “will ignore the sanctions altogether and force a real debate in the U.S. about whether to penalize them, given the economic costs that would be imposed on us.” European firms, on the other hand, are likely to abide by U.S. sanctions regardless of what steps their governments might take, Nephew says, “unless Europe brings the fight to the United States and takes real action to make sanctions enforcement costly” for Washington. “The EU would have to green light retaliation against U.S. companies for any sanctions imposed against European ones. And that will be hard to sell given our economic connections.”

Sara Vakhshouri, president of the energy consulting firm SVB Energy International, believes that at least when it comes to oil sanctions—the sanctions that are likely to be the most immediately painful to the Iranian economy—European firms are already well prepared to divest themselves of any Iranian ties:

Because of the experience they had under the 2012-2016 nuclear sanctions, European companies are very ready to implement the sanctions. Companies that are importing Iranian oil are already looking for alternative sources. There hasn’t been much investment in Iran [from European energy companies] except for [French oil giant] Total, and they’re ready to come out. Some other companies have signed MOUs, but they don’t aren’t legally binding. Other companies decided they didn’t want to have anything to do with Iran.

As opposed to the pre-JCPOA period—during which, Vakhshouri says, “the U.S. State Department had to go to a lot of effort to get these companies to comply” with U.S oil sanctions against Iran, “this time, they already know the consequences for failing to comply.” Additionally, changes in the global oil market and the struggles foreign firms have had navigating Iran’s business environment have made Iran a less important oil supplier and a less attractive target for energy investment:

Now we have significant U.S. shale oil and gas resources, for example, and there are other options for investors. The lower price of oil has changed the way investors view the market. So they are not seeing so much benefit from Iran that they would be willing to risk sanctions. Back in 2012, when the price of oil was very high, Iran could offer to discount its price and make a big difference for importers. Now the global price is low enough that incentivizing in that way doesn’t really make a big difference.

The other issue is that, in the past two years, Iran hasn’t really done anything to make it more attractive to invest in its oil industry. The Iranians talked about improving regulations to make them more welcoming to foreign investors, but when the sanctions came off in 2016 they just assumed that companies were dying to invest in Iran. But many companies have not invested in Iran because of its contracting system, not just because of sanctions. Business in Iran is risky and unprofitable, so it won’t be hard for Trump to reimpose sanctions and get European firms to honor them.

Vakhshouri sees two potential scenarios for the EU’s approach toward Iran and the nuclear deal moving forward. In one, when Trump’s six-month wind-down period ends, European leaders are still committed to maintaining the accord. They could offer incentives to firms to do business in Iran, but in Vakhshouri’s view “this would not amount to much, just enough to motivate Iran to preserve the JCPOA.” The second scenario, which she says is “more likely to happen,” is bleaker from both the Iranian and pro-JCPOA perspectives. In this scenario,

after the next 180 days the EU is aligned with the U.S., not with regard to Iran’s nuclear program but with regard to Iran’s missile program. This is what [French President Emmanuel] Macron and Trump were discussing last month. Macron was trying to convince Trump to wait, that the U.S. and Europe could pressure Iran to make another deal around its missile program. But Trump obviously had fundamental problems with the nuclear deal and they weren’t able to work it out, so he reimposed sanctions. Immediately after Trump announced his decision, Israel started launching missiles [against Iranian targets in Syria], so it looks like they’re trying to provoke Iran to retaliate. If that happens, then the world will unite against Iran’s missile program. That would mean reimposing the nuclear sanctions or even harder sanctions.

The brunt of these sanctions will be borne by the Iranian people. Apart from the oil sanctions, Nephew said, “the most painful and complicated category of sanctions is the web of prohibitions that target finance and similar services. They make it impossible for Iran to do it even unsanctioned activity. And of course that has an effect on the middle and lower classes as no investment means no new manufacturing or service jobs, while prices go up.” Iranian workers are already struggling in a weak economy—it’s those struggles that appear to have fueled protests against the Iranian government in December.

There is an argument to be made that adding to Iran’s economic problems could tip the country into chaos, the goal of the regime-change chorus that has supported scuttling the JCPOA, sometimes under its disingenuous, pseudo-moderate calls to “fix or nix” the deal. But in reimposing sanctions, Trump has handed the Iranian government—whose hardliners are already giddy over the chance to say “I told you so” about the dangers of negotiating with the United States—a ready-made excuse for future economic weakness. Instead of mismanagement, corruption, the oversized economic power of the Islamic Revolutionary Guard Corps, or the expenditure of state resources on Iran’s intervention in Syria, Iranian leaders can simply tell the Iranian people that the United States and its sanctions are to blame for their struggles. And to be fair, they won’t be lying.