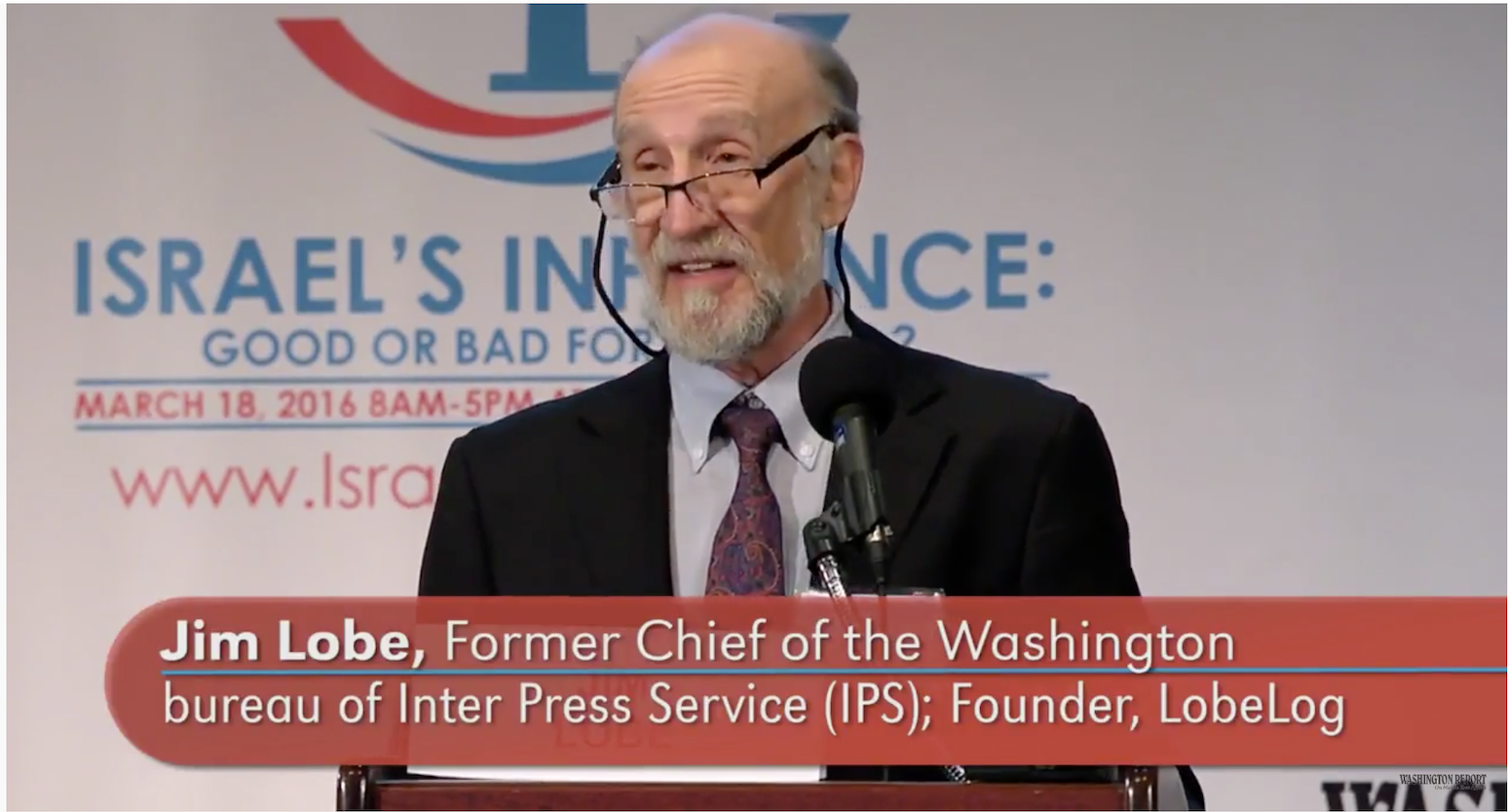 This is to let you know that, after more than 12 years of continuous operation, LobeLog.com will be placed in internet aspic, and our work will continue at ResponsibleStatecraft.org, an internet platform of the new Quincy Institute for Responsible Statecraft (QI), a newly launched, transpartisan think tank that will promote diplomacy and restraint, particularly in regard to the use of military force, in U.S. foreign policy. I consider that the policies and general foreign policy worldview likely to be propounded by QI and ResponsibleStatecraft.org to be broadly consistent with those that LobeLog and its contributors have offered over the years.

One difference, however, is that LobeLog has focused mostly on U.S. policy in the Greater Middle East, although we have published occasional posts on East Asia, South Asia, and Central Asia, as well as on those parts of East and North Africa affected by what used to be called the “Global War on Terror.” As a foreign-policy think tank, of course, QI’s mandate is much broader, although it will concentrate initially on the Greater Middle East and East Asia. The contributors to LobeLog whose work you have been reading and appreciating over the years will continue to publish on Responsible Statecraft, so continuity in that respect should be assured.

From its beginning as a blog that focused primarily on the neoconservative influence on U.S. Middle East policy to its broader focus on the policy more generally, as well as on the region’s own complex internal dynamics, LobeLog produced more than 7,500 articles, most of which ran between 800 and 1200 words, by more than 400 different contributors. That archive will still be available on the LobeLog.com site.

We who have worked on LobeLog are very proud of what we have accomplished. Not only did we produce an average of well over 600 posts a year (about 800 in the last few years), but we also vastly increased our viewership over time. We hopefully raised the level of public and elite debate on the region by presenting critical analyses and viewpoints that were or are only rarely reflected, if it all, in mainstream news coverage and, in that way, effectively challenged many conventional approaches and stereotypes that have inflicted so much harm on the region, as well as on U.S. foreign policy itself. Occasional citations and quotations from — and links to — LobeLog posts by some major publications, notably the New York Times, the Washington Post, the Wall Street Journal, and a number of network television programs, suggest that we have had at least some impact on the national and international news agenda. We were also very honored to receive the Arthur Ross Media Award for Distinguished Reporting and Analysis of Foreign Affairs from the American Academy of Diplomacy in 2015, the first and so far only weblog to have gained such recognition.

I would personally like to acknowledge the vital contributions to LobeLog’s success made by Jasmin Ramsey, who effectively co-directed the site after coming on in 2010 and whose expertise in social media, among other talents, greatly expanded LobeLog’s audience and reach; Eli Clifton, whose association with LobeLog dates back to its launch and whose investigative reports on the relationship between money and foreign policy, not to mention the dubious and often incestuous interconnections between various groups and individuals who have promoted aggressive, belligerent, and Islamophobic (among other reprehensible ideologies) policies, consistently broke new ground and sometimes prompted mainstream media to do their own dot-connections; and early contributors Ali Gharib and Daniel Luban who helped establish the strong journalistic and analytical standards that permitted LobeLog to attract its ever-expanding roster of contributors. LobeLog’s editors John Feffer and Derek Davison also deserve enormous credit for their skill and patience in working with contributors and ensuring that high standards were sustained, especially over the last several years when viewership effectively quintupled.

I would also be remiss in not thanking the Ploughshares Fund, the Rockefeller Brothers Fund, and the Arca Foundation for their essential support in sustaining LobeLog as it grew. Finally, thanks are due to both Inter Press Service, the international news agency for which I worked as Washington DC bureau chief for some 30 years and which launched LobeLog in 2007, and to the “other IPS,” the Institute for Policy Studies, which, after my retirement from Inter Press in 2015, took in LobeLog which, in turn, created all kinds of administrative challenges and headaches that IPS staff always cheerfully overcame.

P.S. I may be tweeting, at least occasionally, at @lobelog.