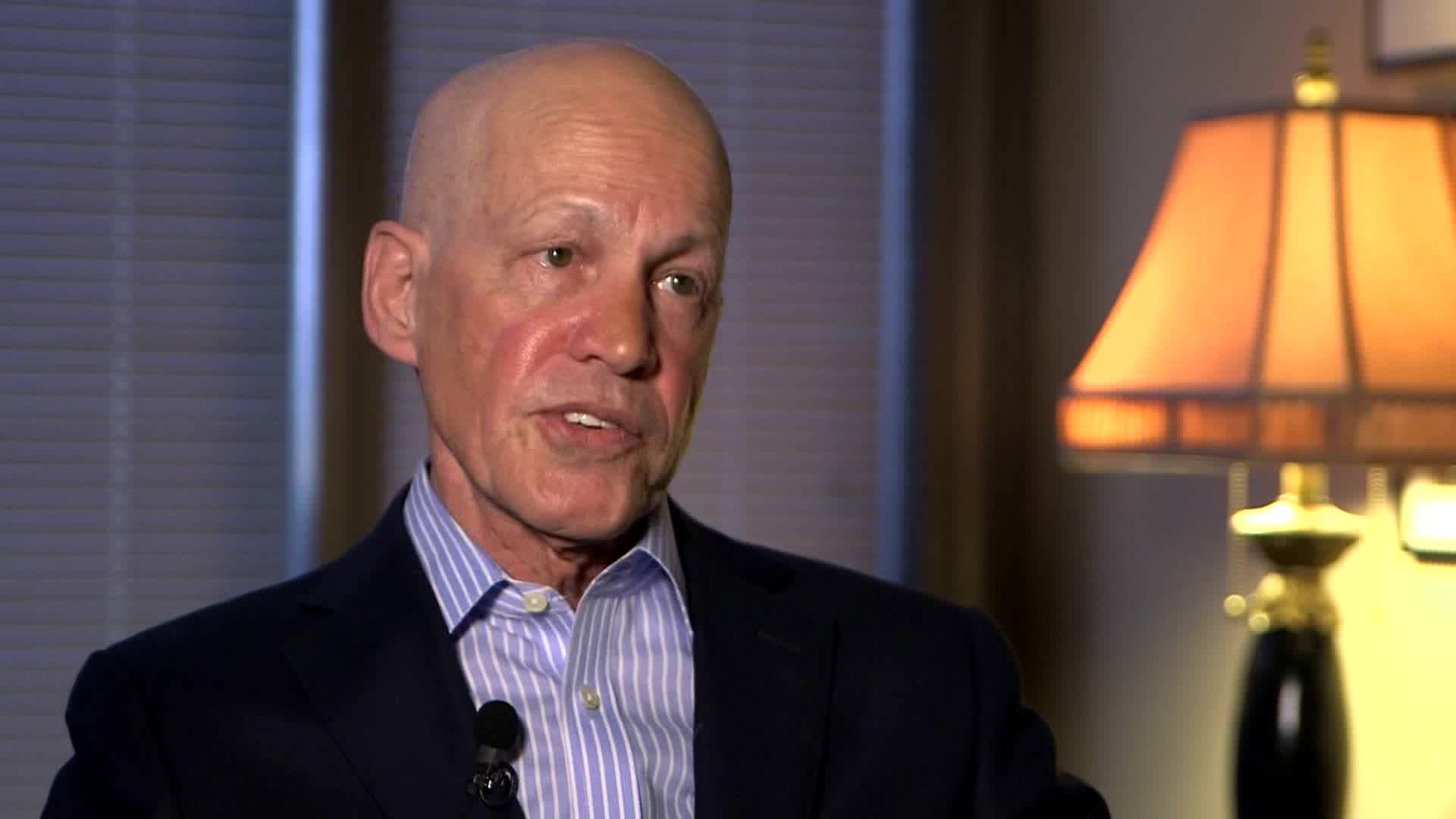 Last month, Republican members of the House blocked a vote on legislation introduced by Rep. Ro Khanna (D-CA) to end the U.S. role in supporting the Saudi-led war in Yemen. In doing so, House Republicans protected Saudi Arabia from suffering the consequences of growing public concern about the seemingly unconditional U.S. support for Saudi actions. Chief among those actions are the war in Yemen that threatens half the population with famine and the murder and the botched coverup of Washington Post columnist Jamal Khashoggi.

The House GOP’s decision to go to the mat for the House of Saud might be partially explained by the fact that a longtime lobbyist for Saudi Arabia sits in a position to control a significant portion of the party’s campaign-related spending.

Former Minnesota Senator Norm Coleman lobbies for Saudi Arabia via a $125,000-per-month lobbying contract with Hogan Lovells, where Coleman is listed as a “senior counsel.” Coleman also serves as “chairman emeritus” of the Congressional Leadership Fund (CLF), a Super PAC closely tied to retiring House Speaker Paul Ryan. The CLF spent over $158 million on Republican House races during the 2018 midterm campaigns, up from $50 million in 2016, making the CLF the single largest source of independent expenditures  in the election cycle. The CLF bought ads, sent mail, and otherwise advocated for the election or defeat of candidates.

Although Coleman’s role as “chairman emeritus” might sound inconsequential, he played a pivotal in landing the CLF’s biggest contribution of the 2018 cycle, $30 million from billionaire Sheldon Adelson.

Politico reported in May:

The long-sought donation was sealed last week when, according to two senior Republicans, House Speaker Paul Ryan flew to Las Vegas to meet with the billionaire at his Venetian Hotel. Also at the meeting with Adelson was his wife, Miriam; Norm Coleman, the former Minnesota senator who chairs the Republican Jewish Coalition; Corry Bliss, who oversees the super PAC; and Jake Kastan, Ryan’s No. 2 political aide. They laid out a case to Adelson about how crucial it is to protect the House.

As a federally elected official, Ryan is not permitted to solicit seven-figure political donations. When Ryan (R-Wis.) left the room, Coleman made the ask and secured the $30 million contribution.

Adelson, alongside his wife Miriam Adelson, contributed another $20 million in September.

In other words, Norm Coleman sits at the hub of some of the House GOP’s biggest sources of campaign spending. And Coleman isn’t shy about saying what his Saudi employers are expecting from him.

On November 13, WCCO, a CBS station in Minneapolis, published a video in which Coleman spoke frankly about his work for Saudi Arabia.

Coleman, much like President Donald Trump, attempted to deflect concerns about the murder of Jamal Khashoggi in Saudi Arabia’s consulate in Istanbul. He ignored Saudi Arabia’s role in the devastating war in Yemen and in exporting Sunni extremism and instead emphasized that “the relationship between the U.S. and the Saudis is important in terms of holding back the Iranian threat in the region.”

But then things took a slightly off-message turn, with Coleman acknowledging that the Saudis don’t seek advice or messaging guidance from him but, instead, pay for his influence over members of Congress.

Indeed, the Republican Jewish Coalition, closely aligned with Israel’s Likud Party and Prime Minister Benjamin Netanyahu, and the Saudi royal family, has made every effort to deflect any criticism of Israel or Saudi Arabia’s policies with a litany of the supposed threats posed by Iran.

As the civilian death toll from Saudi Arabia’s war in Yemen grows and the backlash against Saudi Crown Prince Mohammed bin Salman’s role in Khashoggi’s murder escalates,  Coleman’s control of Republican Party campaign purse strings positions him as a key influencer of Republican congressional action, or inaction, in curtailing the increasingly aggressive and reckless actions of Saudi Arabia.